Job (Arabic: أَيّْوْب‎, romanized: Ayyūb) is considered a Nabi (Prophet) in Islam and is mentioned …. The entrance to the cave where Ayyub reportedly went through his ordeal with illness, at Urfa in southeast Turkey. 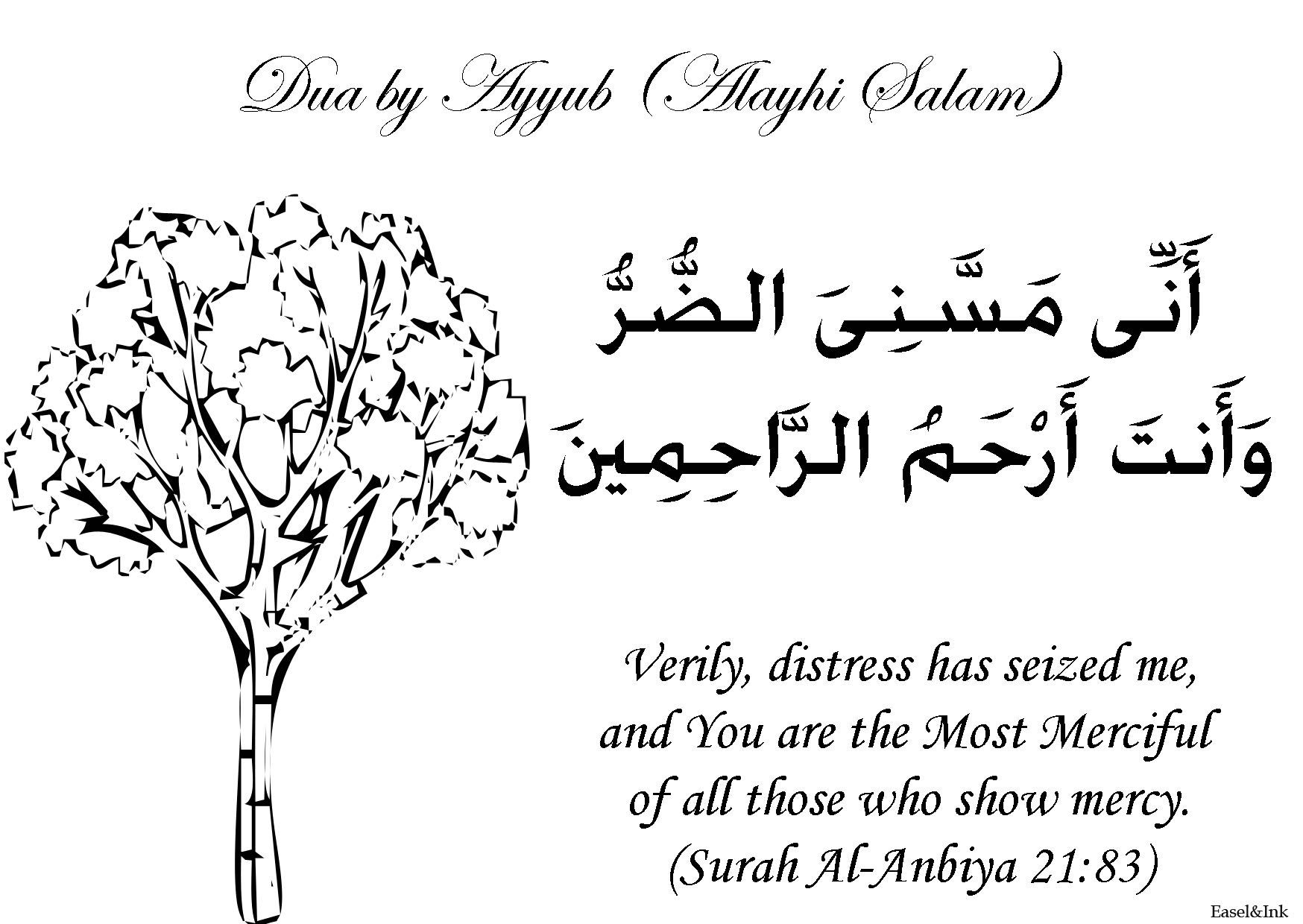 The Dua of Prophet Ayub A.S

Prophet Ayub A.S was ill for many years with a terrible disease. He was known for his patience in enduring one calamity after another and remaining steadfast in his belief in Allah SWT. After a long time of suffering, he turned to his Lord asking for His Mercy with this dua.

Verily, distress has seized me, and You are the Most Mer