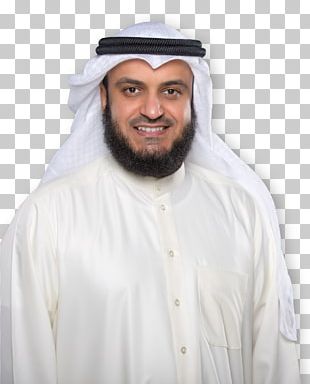 He studied Quran in the College of the Holly Quran and Islamic Studies at the Islamic University of Madinah ( Kingdom Of Saudi Arabia), in specialization ‘ the ten readings and translations of the Holy Quran‘. He has read the Quran to Sheikh Ahmed Abdulaziz Al-Zaiat, Sheikh Ibrahim Ali Shahata Al-Samanodei, and the Sheikh Abdurarea Radwan. He impressed number of great scholars of Quran.

Actually Sheikh Mishary Al Afasy, is he Imam of Masjid Al-Kabir (Grand Mosque) in Kuwait City, and every Ramadan he leads the Taraweh prayers in this Mosque.

Al Afasy has 2 Space Channels specialized in the recitation of the Hol Quran, the first is Alafasy TV and Alafasy Q.

The FreeQuranMP3.com crew humbly seeks the pleasure of Allah Subhanahu Wa Ta’ala by providing you with the complete Quran recitation by Sheikh Mishary Rashid Al-Afasy.