Prophet Mentioned in the Quran 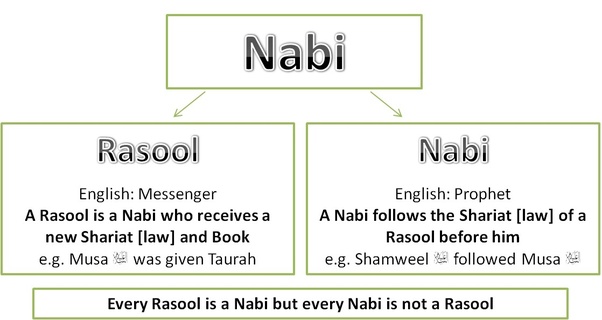 As for prophets ages:

Only few are authentically known, Age details except for few did not come in Qur’an or Hadith (Prophet Mohammad sayings.)

Old historians and some modern enthusiast, noted prophets ages from unreliable sources. Also many referred to current Bible in hand, which was confirmed by Biblical scholars, that it can not be used as an accurate historical reference.

What is known to Muslims about Prophets ages are the following:

which is taken on the following Hadith of Prophet Mohammad (ﷺ):

In another authentic narration In “Musnad Ahmad” the initial set age of Adam was 1000 years before the deduction of 40 years.

This is what is known to us in authentic Muslim scriptures.