The 5 books of Allah

The Four Books of Allah 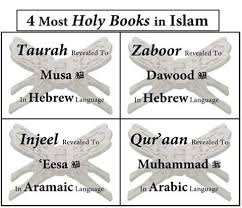 Allah Almighty sent many books on different messengers but below we will discuss major four divine books of Almighty Allah. Most of Allah’s revelations have been lost or altered. They have been combined with legend, folklore, and personal desires to create something very much unlike what Allah originally revealed. The only book which is in its original form till now and will be till the Day of Judgment is the Holy Quran. Below we will discuss the 4 revealed holy books in Islam.

The holy books include:

We have sent you inspiration, as We sent it to Noah and the Messengers after him. We sent inspiration to Abraham, Isma’il, Isaac, Jacob and the Tribes, to Jesus, Job, Jonah, Aaron, and Solomon, and to David We gave the Psalms.Qur’an 4:163 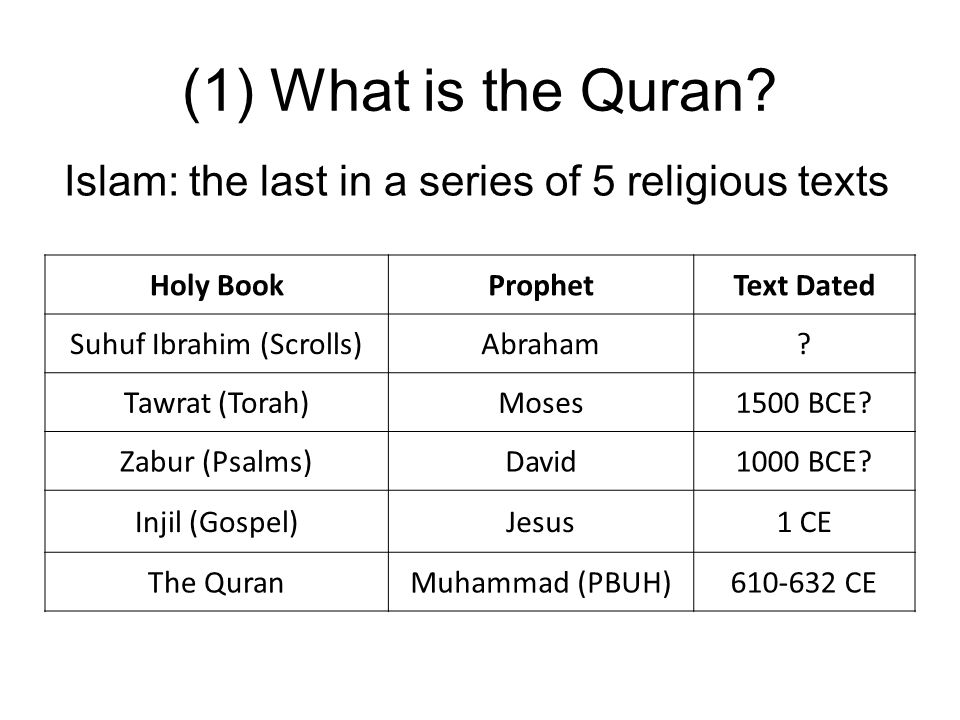 Verily We inspired you in the same way as We inspired Noah and the other Prophets who followed him; and as We inspired Abraham and Ishmael and Isaac and Jacob and his sons and Isa (Jesus) and Job and Jonah and Aaron and Solomon; and as We bestowed on David the Psalms –

(The counter argument put forward in the Qur’aan to deal with demands of the Jews is that, Allah inspired Prophet Mohammed in the same way as He inspired eleven named Prophets, besides Moses. Those among the Peoples of the Scriptures who believe in Allah acknowledge the Prophethood of each and every one of them and know that no Scripture was ever revealed as a single volume. So, if they have no qualms about accepting the other Prophets and their Scriptures, why should there be an exception made in the case of this Prophet?

Besides, the purpose for which messengers are sent is to provide guidance to all mankind; to make them realize that there is only One Creator and He is the sole Lord of the Worlds; to consummate their faith and teach them how to offer Him worship. Hence, it makes no difference whether the Scripture was revealed as a single volume or in several stages; if anything, revelation in stages is better than as a single volume for a proper understanding of the text and for memorizing it).