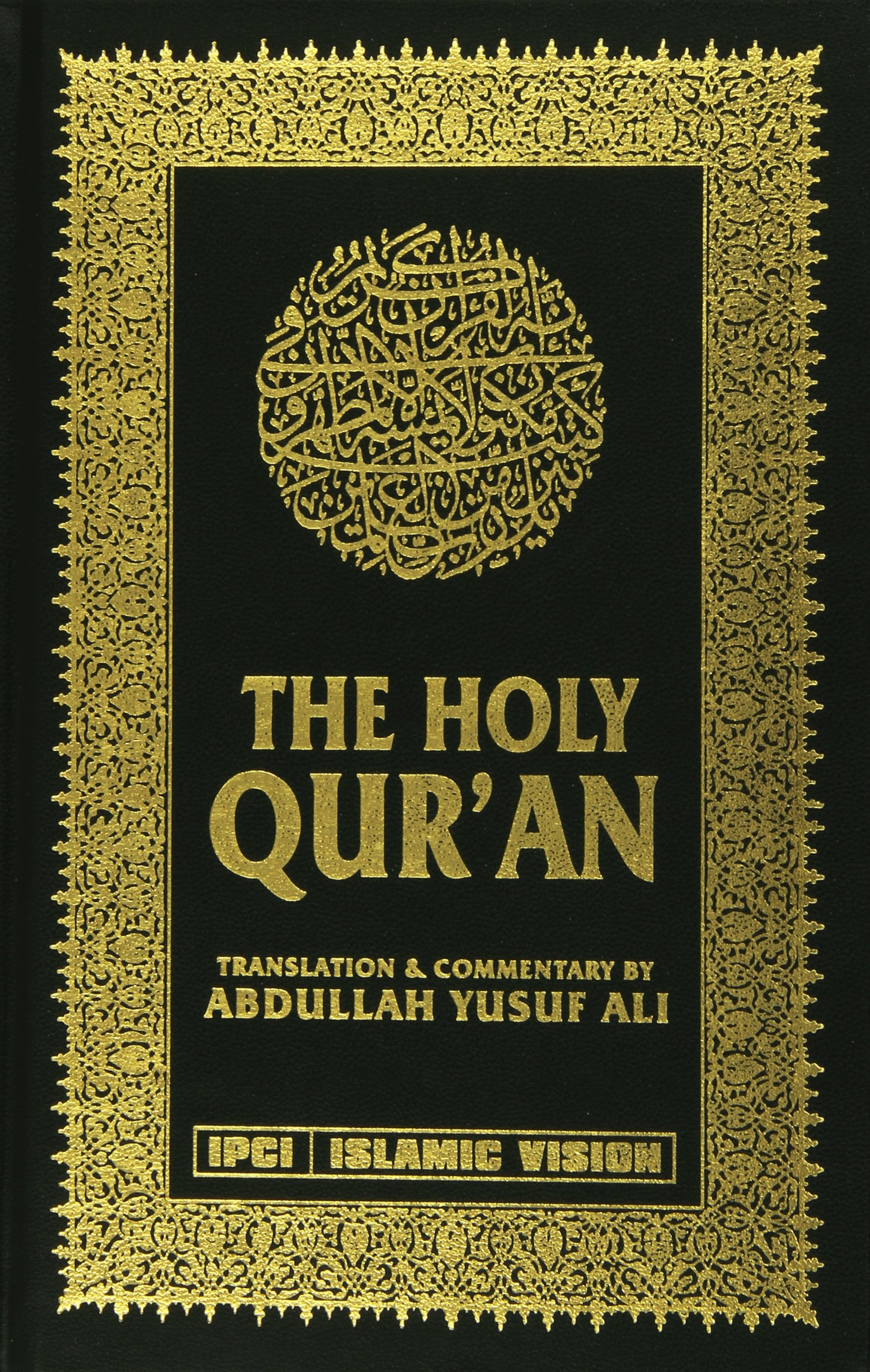 The Holy Quran is the fourth and last sacred book of Allah Almighty. It was revealed on the last Prophet Muhammad (SAW). Its primary message is the message of Tawheed, or Islamic monotheism. The Noble Quran is the only book of Allah that is still available in its original text. Allah Almighty promised in the Holy Quran that His message will be preserved forever, and 1400 years later, that is still true. The Quran that we use to study today is exactly the same as the one used over a thousand years ago. And since the Quran is in Arabic, we always have one, standardized version of it. The Holy Quran is the final book of Allah (SWT), and its core message cover the message of all holy books of Allah Almighty. Allah Almighty says in Quran: “[It is] He Who has sent down the Book (the Quran) to you (Muhammad (PBUH)) with truth, confirming what came before it. And he sent down the Torah and the Injeel. Aforetime, as a guidance to mankind, And He sent down the Furqaan (The Criterion) [of judgment between right and wrong (this Quran)].” (Quran, 3:3-4)

Being a Muslim we must believe in all the heavenly books and also believe that they are from Allah Almighty. It is not lawful for him to accept by its laws, since these divine books were revealed to certain nations at certain times. It is necessary for those who believe in the Holy Quran to believe in the other Heavenly Books. But we should remember one thing that the belief of the Muslims in the “Books of Allah” refers solely to the ‘original guidance’ received by their Prophets, and not to the present day version of these Holy Books except the Holy Quran.